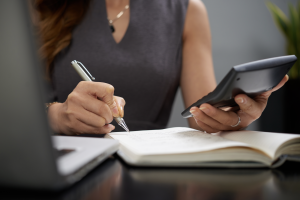 The impact of inflation is highlighted in a new global report by Meta, the parent company of Facebook. According to the report, inflation and rising costs of inputs are emerging challenges for most Small and Medium-sized Businesses (SMBs). The analysis of SMBs in 30 nations found that inflation was a major concern for SMBs particularly those involved in export.

Hard hit are SMBs engaged in exports of which only 30% report having sold goods or services internationally in the past five years. While only 15% of US-based SMBs reported succeeding in exporting their goods or services to other countries in the same period.

Read the rest of this article HERE 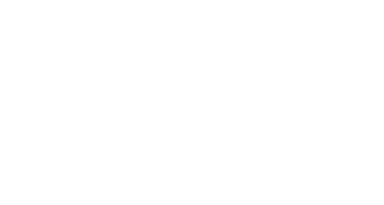